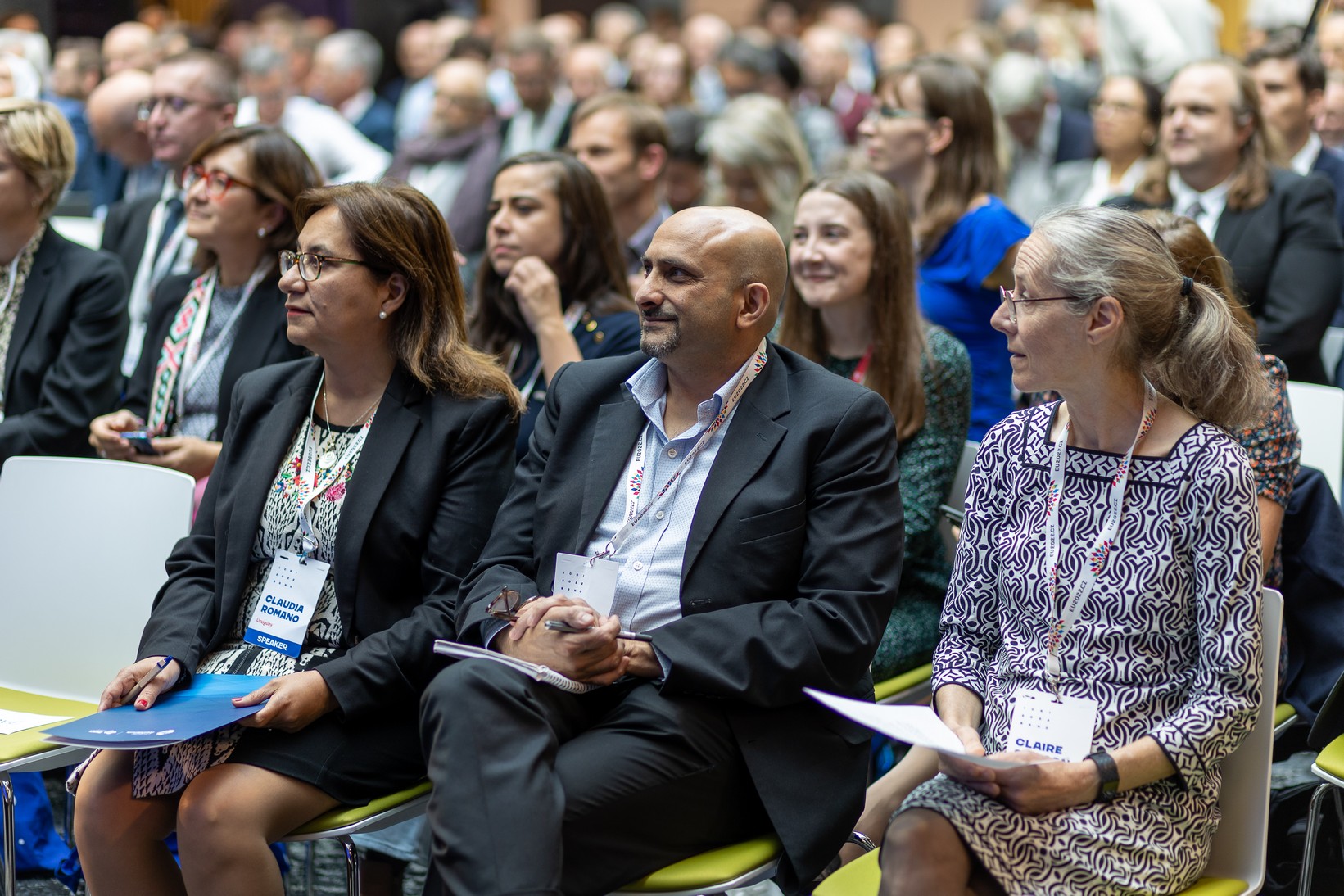 Brno hosted the most significant event of the Czech Presidency of the Council of the European Union, focused on research
BRNO
21. 10. 2022

The prestigious International Conference on Research Infrastructures – ICRI 2022, the largest research-focused event of the Czech Presidency of the Council of the European Union, ended in Brno on Friday, 21 October.

It was attended by over five hundred scientists and other experts from all over the world, with more than six hundred more participating online.

One of the key aspects of this year's conference was openness. And for the first time in its history, ICRI also offered a varied programme for the general public, where people could meet some of the world's leading experts in person and get to know their work in an unconventional, informal setting. The conference concluded with adopting the Brno Declaration on Research Infrastructures, supported by the European Commission and the Member States, highlighting their societal importance and promoting the development of a global ecosystem of research infrastructures.

„Bringing the conference to Brno was possible thanks to the Czech Presidency of the Council of the European Union, which gives our country more weight on the international scene, and also by the reputation of the South Moravian region in the field of science and research,“ says Ondřej Hradil from Masaryk University, the main organiser of ICRI 2022. „The Czech Republic has a very good reputation in research infrastructures. We are an example for other countries. This also played a role.“

Research infrastructures aspire to be an official part of the critical infrastructure of the European Union countries. After all, their contribution was demonstrated during the recent coronavirus pandemic, when many Brno research institutes also contributed significantly to understanding the new virus. Among others, Pierre Delsaux, Director of the newly created Health Emergency Preparedness and Response Authority, spoke about preparedness for future emergencies at the conference, through which Europe will respond to other potential threats more quickly and effectively than in the case of COVID-19.

However, the experts addressed other topical issues, including the role of science and research infrastructures in a world facing global challenges. As a result, some outcomes touched on the current energy crisis. At the same time, one of the younger EU-SOLARIS research infrastructures focusing on developing solar-thermal technologies was presented with the official ERIC plate at the end of the conference.

Representatives of the Ministry of Education, Youth and Sports, under whose department the research agenda falls, including Minister Vladimír Balaš and Deputy Minister Václav Velčovský, who also highlighted research infrastructures as a tool for diplomacy and international cooperation, came to Brno to express their support for the topic and promise that research and research infrastructures will remain one of the priorities of the Czech government. After all, as echoed many times in many of the hundred or so contributions, contemporary science is a field that knows no borders. And the principle of sharing, embodied by research infrastructures, is fundamental.